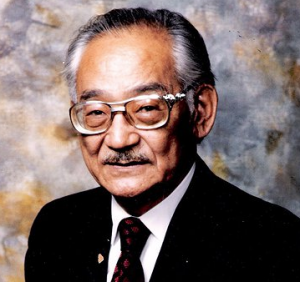 Minoru Yasui is best remembered nationally as one of the Japanese Americans who objected publicly to exclusion during World War II and took the fight all the way to the Supreme Court. But in Denver, he expanded that legacy and is remembered locally for his long career as a civil rights advocate and contributions as a leader within the Denver city government.

He moved to Denver in 1944, passed the bar exam in 1945 but had to appeal to the Colorado Supreme Court to practice law.

In the late 1940’s he opened a law office in the Sakura Square area where he would accept barter for his legal work. He remained active in several Japanese organizations, but his advocacy eventually expanded to cross-cultural issues.

He was appointed to the Denver Community Relations Commission in 1959. It was renamed Denver’s Human Rights Commission and he became its executive director in 1967. He is credited with using his strong relationships with other minority groups in helping Denver avoid violence that erupted in other major cities. 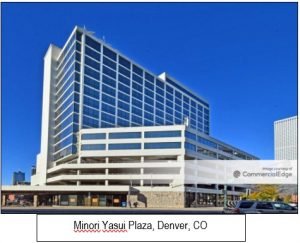 Yasui is remembered and honored in several ways: a bust stands in the Sakura Square garden, a Denver City and County building is named the Minoru Yasui Plaza with a bronze bust in the foyer, and the Denver Foundation has a Minori Yasui award that he established to promote civic and non-profit community engagement.